The press conference organized by the Bronx Voices for Equal Inclusion was an unqualified success. Community members, elected officials such as Assemblyman Benjamin, organized labor and small business all came together to voice their various concerns about the proposed Yankee Stadium and Bronx Terminal Market projects. Congressman and mayoral candidate Anthony Weiner also stopped by to support the community and air his concerns about the Bronx Terminal Market development, a project that Mayor Bloomberg touts in his 5 borough economic plan.

A number of media outlets came including NY1, CBS, NBC, Bronx 12, the New York Times, Newsday, El Diario, Hoy, Metro and the Village Voice. The New York Post and New York Sun are also expected to have stories in tomorrow’s editions. We will link to them all tomorrow morning.

Also, here are some pictures from the rally: 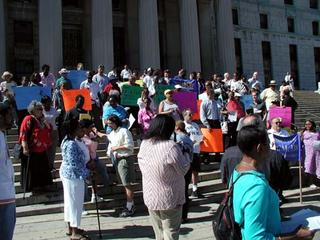 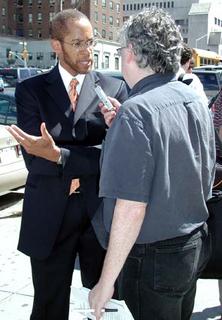 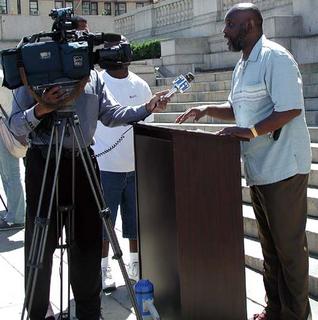 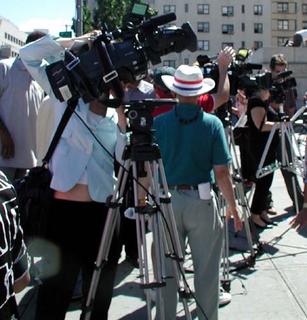 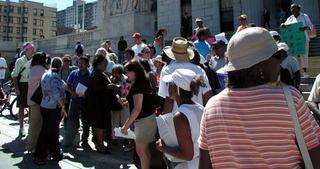 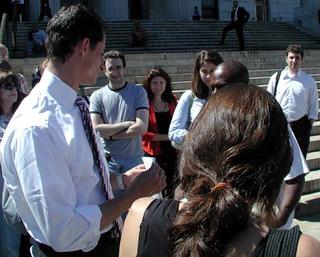